Exceptional new policy in the Democratic Republic of Congo 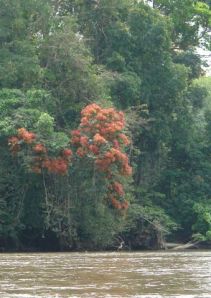 Momentous new policy option for the customary forests of indigenous peoples and traditional communities in the Democratic Republic of Congo. Decree of August 2 (in French) offers a process to gain collective perpetual rights to customary forests

Something truly promising has just happened in the Democratic Republic of Congo!  In early August a new national decree has been signed into force that allows communities to demand the recognition of a “forest concession” in their customary land.  After a procedure, such concessions can be allocated free of charge and in perpetuity to the community conc

erned.    Yes, the term “forest concession” made some of us doubtful…  but the fact that such concessions are to be held collectively and in perpetuity made us think twice.  Basically, communities have now a legal means to acquire collective use rights forever—a feat that was until recently, rather unthinkable.

This policy emerged after the approval of an Environmental Code in the province of South Kivu, where the community right of governing and managing ICCAs has been formally recognised because of the great work of the local Members of the ICCA Consortium: Strong Roots and REPALEF.   And now the whole country is following suit with a Decree of the Prime Minister regulating the modalities of forest concessions for local communities throughout the country.   In the space of a few months a provincial legislation was passed, and now a national decree.  The speed of these decisions is amazing, which signal a major change for the way in which indigenous peoples and traditional communities can relate to their territories and natural resources in a country that is nearly a continent in itself and includes the bulk of forests in Africa.

The community concessions forests are to be “locally protected”, which is specified to mean utilised sustainably for the livelihoods needs of the concerned rightholder community.   The details are to be tried out — in particular the process of recognition and the fact that the local authority over “management” – i.e. the governing body – is to be either a formal non-profit association or a cooperative.

If you read French, you can go to the main page of the Consortium web site and download from there the text of the next degree of the Prime Minister. 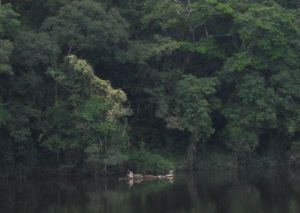